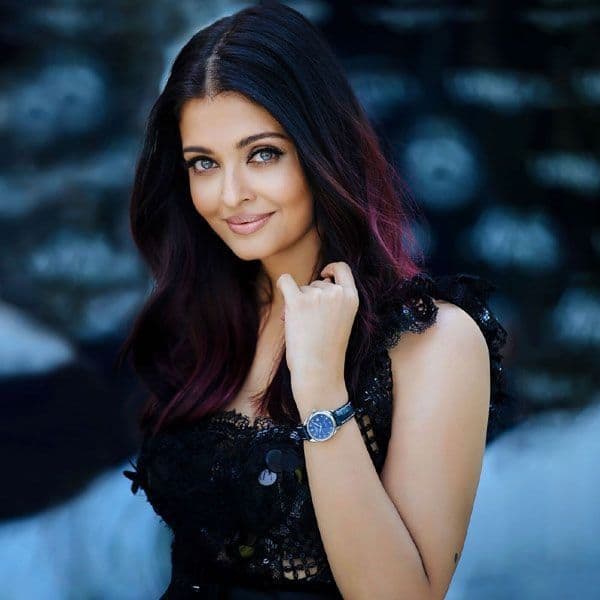 Tabu starrer ‘Andhadhun’ film has been one of Bollywood’s blockbuster Hindi films. In this film, Ayushman Khurana played the character of a blind man. In the film, apart from Tabu and Ayushman Khurana, Radhika Apte also appeared in the lead role. Following the success of the film, it was announced to make a Tamil remake. After this, according to the latest reports, Aishwarya Rai Bachchan will play Tabu in the Tamil remake of the film Andhadhun. In this film, Aishwarya will be seen in the lead role along with South Star Prashant.

A few months ago it was reported that Senir actors Karthik and Yogi Babu would be seen playing important roles in the Tamil remake of the film. Pre-production work is going on in full swing. According to reports, director JJ Fredrick will direct the film. The film is being bankrolled by actor Prashanth’s father under his home banner Thiagarajan. Earlier Mohan Raja was approached to direct the film. However, he was busy with another project, after which Fredrik was asked to direct the film.

A post shared by AishwaryaRaiBachchan (@aishwaryaraibachchan_arb) on Oct 31, 2019 at 3:46am PDT

The makers are currently ready to officially announce the entire Starcast list. According to The Times of India, some important parts of the plot have been changed so that the film can be made according to the audience of Kollywood. Although the film will remain the original structure. The film is being remade in several South languages. So the team wants to cast the right people for the roles. Prashant has lost a lot of weight for the Hindi remake of ‘Andhadhun’. Aishwarya Rai Bachchan was last seen in the film ‘Fanney Khan’.