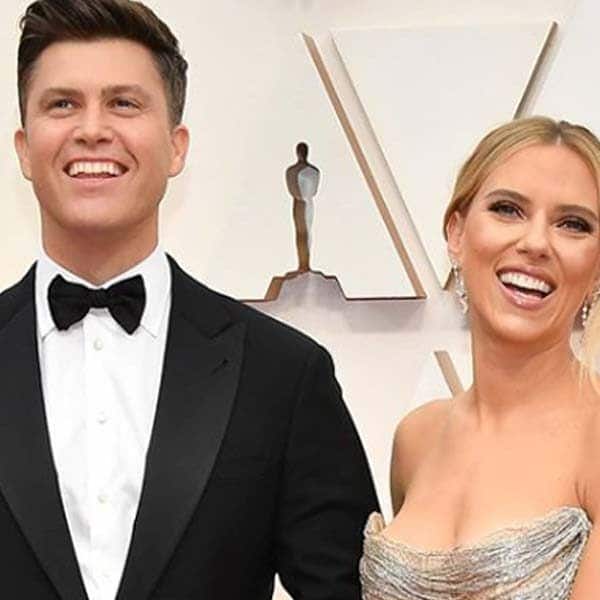 Hollywood star Scarlett Jonsson is married to her long time boyfriend and comedian Colin Jost. If reports are to be believed, then the actress has married secretly. This information has been quoted from a fan account of Scarlett Jonsson. Not only this, the Twitter handle named Meals on Wheels has also announced the wedding of the actress and singer. It is being told that this marriage took place only last week. However, the actress herself has not announced this yet. Despite this, fans are congratulating the Hollywood star on social media.

We’re thrilled to break the news that Scarlett Johansson and Colin Jost were married over the weekend! Their wedding wish is to help make a difference for #MealsOnWheels. You can donate here to celebrate the happy couple: https://t.co/JgM2Xxtm2H https://t.co/cuqI3Zj1Ow

Congratulations 🎊💐🎉Scarlett and Colin Jost have tied the knot after getting in engaged in May 2019.​ #scarlettjohansson

A post shared by Scarlett Johansson (@scarlettjohanssonworld) on Oct 29, 2020 at 1:39pm PDT

Scarlett Jonsson has married for the third time

Let me tell you that this is the third marriage of an American singer-cum-actor. Earlier, the actress first married her boyfriend Ryan Reynaldz in 2008. But after just 3 years of marriage, the couple broke up. The two divorced in 2011, after which the actress married her second marriage to Romine Durick.

A post shared by Scarlett Johansson (@scarlettjohanssonworld) on Oct 18, 2020 at 9:45pm PDT

Actress Scarlett Jonsson has earned a worldwide name from the Avengers series. She has given great films like The Avengers, Black Widow, Lucy, Captain America (2014). While as a singer he has given many hit songs like Jungle Book track ‘Trust in Me’, ‘Summer Time’, ‘What Goes Around … Comes Around’.