‘Jio Re Bahubali’ will resonate in US, will knock in US cinemas on Prabhas’ birthday ‘Bahubali: 2’ 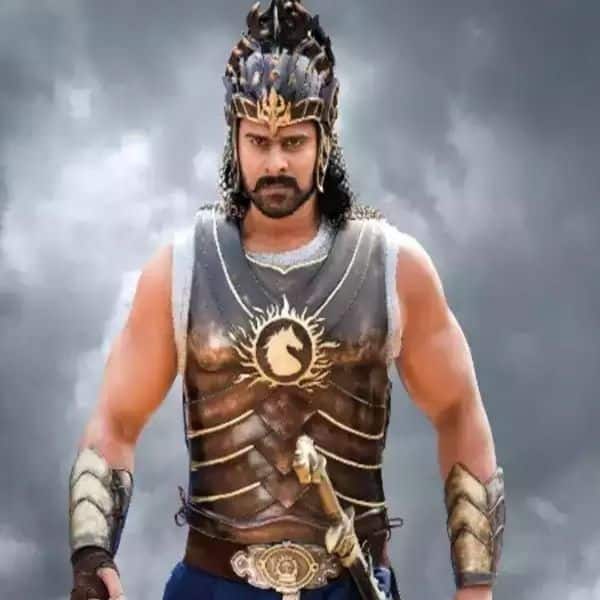 Indian cinema A big news has come to the fans of ‘Baahubali’, the biggest hit of the year. This film, which is included in the list of superhit films of Indian film history, is ready to make its mark in America. This week the film will be released in Theaters of America. The second part of the Bahubali series, ‘Bahubali: The Conclusion’, will be released in the US on October 23, the birthday of lead actor Prabhas.

Baahubali – The Beginning is the only NON ENGLISH film to be played at @RoyalAlbertHall in London ever since its inauguration 148 years ago! A HISTORIC MOMENT FOR ALL OF US! 🔥🔥🔥🙏🏻 JAI MAAHISHMATHI… ✊🏻✊🏻✊🏻 #Baahubali #BaahubaliTheBeginningLive

The film was released in the year 2017. After the success of the first part, Makers released the second part of the film. This film shattered all the earnings records. The film did a business of over 1800 crores and became the most successful film in the entertainment industry. According to the news, the film will be released in 13 cities in the US.

If we talk about the first part of the film, then ‘Bahubali: The Beginning’ film was released in the year 2015. The film starred Prabhas, Anushka Shetty, Tamanna, Rana Daggubati, Ramya Krishnan and Nassar. The director of the film SS Rajamouli did and the film did a business of around 650 crores. Fans have been very excited since the news came and #Baahubali has started trending on Twitter. Fans are expressing their happiness on this hashtag. You see too …

# Baahubali2 is Releasing in America On the occasion Of Rebel Star @PrabhasRaju Birthday pic.twitter.com/DEAiQQSsW0

Releasing as his Birthday ? ? Treat for Fans over there!

Waited for a long time, which is now finished ?# Baahubali2 pic.twitter.com/odSaxznVVC