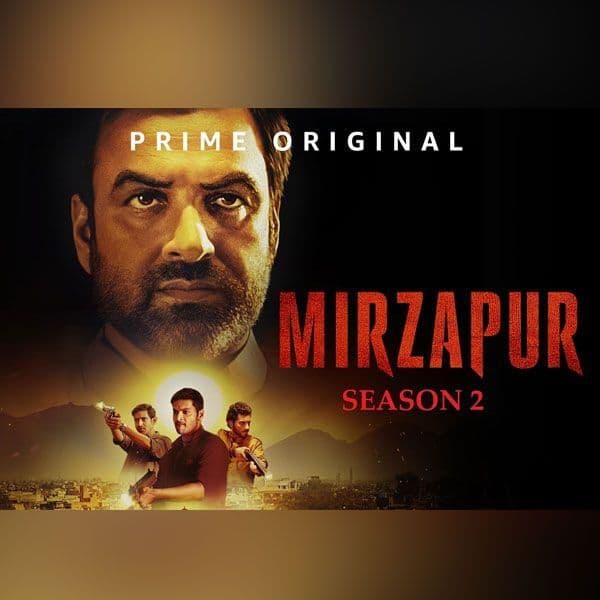 It can be seen on Amazon Prime. Fans on social media have become absolutely crazy as soon as the season episodes go live. Mirzapur is associated with the number one trend on Google and Twitter across India. The second season has a total of 10 episodes. Their names are Dhenkul, Rabbit, Handicapped Kota, Fearless, Lame, Ankush, Udbilaav, Chauchak, Butterscotch and the last episode respectively is King of Mirzapur.

Earlier, the posters and trailers associated with the series had also greatly increased the fans. You know, the first season of the series was released 2 years ago in 2018. The series was a huge hit, after which the fans were eagerly awaiting the second season. If you talk about the star cast, the series includes Ali Fazal (Guddu Bhaiya), Pankaj Tripathi (Kaalin Bhaiya), Shweta Tripathi (Golu Gupta), Rasika Duggal (Bina Bhabhi), Anjum Sharma (Sharad Shukla), Divyendu Sharma (Munna Tripathi) Huh. Vijay Verma has taken a special entry in the second season of the series.