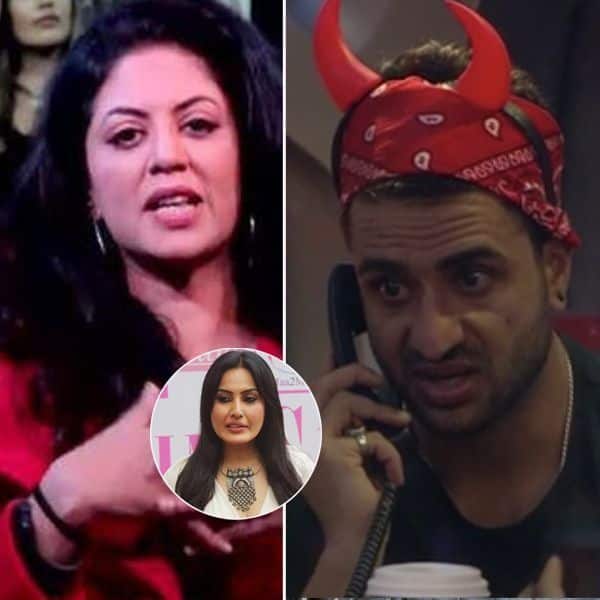 In the last episode, Eli Gony said that after whatever Kavita Kaushik did, her respect has fallen from the hearts of people. Talking to Ejaz Khan, Eli Goni also revealed that he himself does not like Kavita Kaushik at all. At the same time, Ejaz Khan was seen listening to Eli Gony with great attention.

Kamya Punjabi wrote, ‘Eli goni ijjat is not an ice cream that will fade over time. Kavita Kaushik’s earned respect is still intact. That’s why Kavita Kaushik has once again returned to ‘Bigg Boss 14’ house. Now the real game will start….