Bigg Boss 14: Kavita Kaushik came out of the house without seeing the appearance of Ejaz Khan, the fans gave this reaction 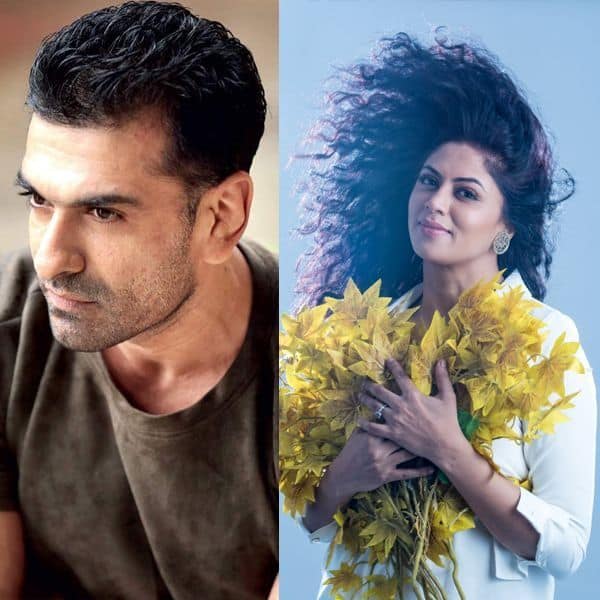 Kavita Kaushik was also seen to completely ignore Ejaz Khan, who had become an enemy from friend. Ejaz Khan also tried to meet Kavita Kaushik at the last moment but the TV actress went out of the house without meeting the actress Ejaz Khan. Ejaz Khan found it very bad. This is the reason that after Kavita Kaushik’s departure, Ejaz Khan appeared angry in the house.

Fans have also started commenting on this behavior of Kavita Kaushik. On social media, people have started counting the mistakes of Ejaz Khan. After being homeless from Kavita Kaushik’s house, the fans are realizing that this TV actress was completely in her place. Ijaz Khan keeps changing his behavior from time to time in Bigg Boss 14 house.

Talking about this, a user wrote, ‘Kavita Kaushik has become my fan instead of seeing you in’ Bigg Boss 14 ‘. You have kept open the face of a double-faced person in this house. During Eviction, Ejaz Khan stood far away and waited to know when you would speak goodbye to him. He was trying to give himself the most importance even at such a time. Later, when the gate opened, Ijaz Khan did an emotional drama to go to Kavita Kaushik.

See the reaction of fans-

I felt bad for #EjazKhan yesterday but now i regret?#KavitaKaushik was 100% right about ejaz, he is ehsan framosh, irritating, & he can cross any limits for the sake of the game. he is mental ?

Most psycho contestant of bb ever?# BB14

Kavita stooped so low. Didn’t expect her to make fun of somebody’s sufferings like that. # BB14 #KavitaKaushik

Wanted to see more of #KavitaKaushik , she didn’t even get chance to show herself properly like others. Due to bad decision of #EijazKhan

Always beware of friends like Eijaz Khan & Jaan kumar…. they can do anything for their own interest… what Kavita did before exiting that was too much correct for him #NishantSinghMalkani #KavitaKaushik