Bigg Boss 14 Weekend’s War: Pavitra Punia came on Salman’s target after raising her hand on Aijaz, gritty in front of everyone 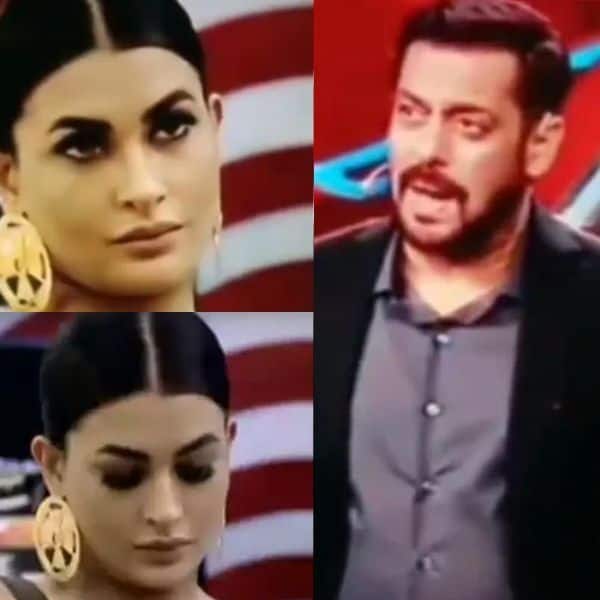 In the upcoming episode of ‘Bigg Boss 14’ Salman Khan is going to talk about every incident that happened this week. Apart from discussing the issues raised in the house, Salman Khan is also going to hold a class of family members. In our previous reports, we told you that in the upcoming episodes of ‘Bigg Boss 14’, Jan Kumar Sanu and Nikki Tamboli are going to be the victims of Salman Khan. Now a name has been added to this list. Here we are talking about the holy punia … who have destroyed the whole house with their anger this week.

After which Salman Khan is seen saying that you have given a lot of abuses to Ejaz Khan. We show you that footage. Is this your anger or is it all a drama. Are you acting here? I do not understand what is the chemistry between you two. You have lost your senses. You don’t say anything now. There is no way to behave.