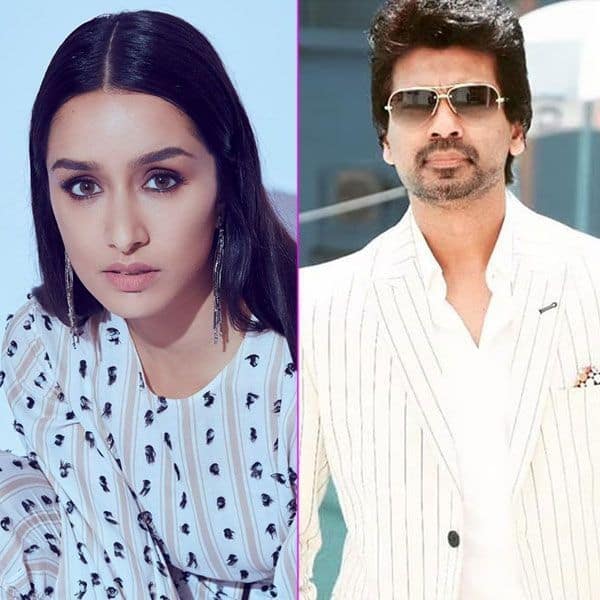 Nikhil Dwivedi surprised all the viewers with his performance in the recently released web series ‘Scam 1992’. His acting in this series was highly appreciated by all. The producer started his career as an actor. However, after not getting much success in acting, Nikhil Dwivedi tried his luck as a producer and he was very successful in it. Recently Nikhil made an announcement regarding his upcoming project, in which Shraddha Kapoor will be seen as the willful serpent.

In a conversation with Pinkvilla, Nikhil told when the shooting of Shraddha Kapoor’s film will start. He said that by the middle of next year I think we will start the film. I think Shraddha Kapoor is going to make her film debut with Ranbir Kapoor for Love Ranjan, which will be almost halfway by the middle of next year. Once this happens, we will start preparing for the shooting of our film.

Gold jewellery isn't meant for just once or twice a year, it's meant for you to look great every day! Meet Melorra, trendy gold jewellery made especially so you look fashionable 24×7. With @melorra_com, live the #ArtOf24x7Fashion! ⚜️💜 #Melorra #EverydayFineJewellery #TrendyGold #LightweightGoldJewellery Make up and hair by the Magic girls @shraddha.naik & @menonnikita Photo by the amazing @prasadnaaik

However, from the day it has been announced that Shraddha Kapoor will be playing the role of the willful serpent on the big screen. Since then, the fans are desperate to see their look. Vishal Furia will direct Shraddha Kapoor’s film ‘Naagin’ and Nikhil Dwivedi will be the producer of this film.

Shraddha Kapoor was last seen in Varun Dhawan’s Street Dancer 3D this year. Nora Fatehi was also seen in the lead role in the film. Based on the dance theme, the film did well at the box office. Apart from this, Shraddha appeared in the lead role with Tiger Shroff in the film ‘Baaghi 3’. In the film, Ankita Lokhande and Ritesh Deshmukh were present in important roles.