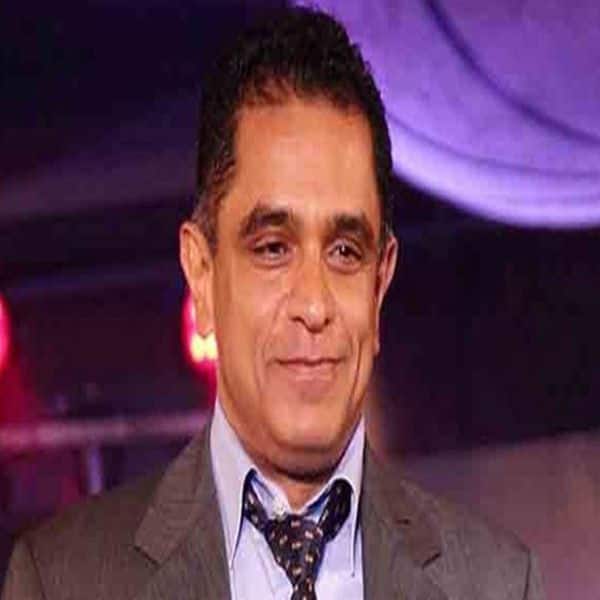 In bollywood The investigation of the spread drugs syndicate has now reached the legendary producer Firoz Nadiadwala. On Sunday, the investigating agency Narcotics Control Bureau (NCB) raided several places in Mumbai. One of these was also put in the house of Red Producer Feroze Nadiadwala. There are reports that drugs have also been recovered from the producer’s house during this period.

Feroz Nadiadwala has produced films like ‘Phir Hera Pheri’, ‘Deewane hoon Pagal’, ‘Cartridge’, ‘Aan’, ‘Reservation’ and ‘Watan ke Rakhera’. These days the agency is constantly raiding many locations in Mumbai. Earlier, the agency had also raided the house of Deepika Padukone’s former manager Karishma Prakash and recovered the hash from Karishma’s house during the raid. The agency then summoned Karisma for questioning and asked 6 hours of tough questions.