Shahrukh Khan has bigger support than Salman Khan, will start shooting for these two films after Radhe 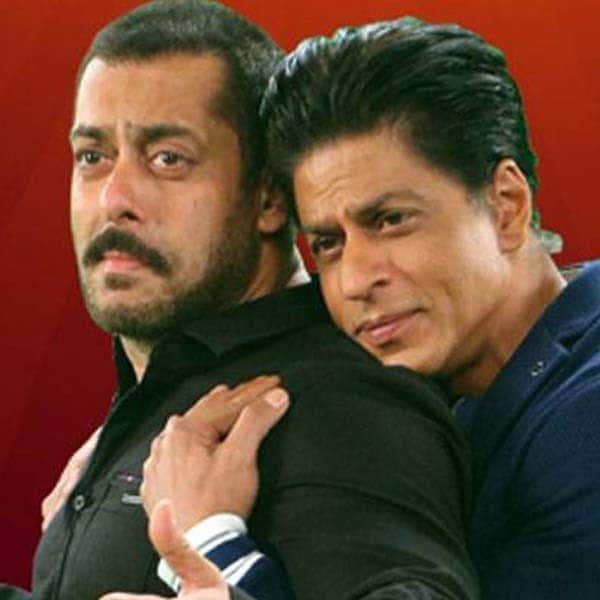 Bollywood superstar Salman Khan is busy hosting the 14th season of Bigg Boss these days. Apart from this, he is completing the remaining shooting of his film Radhe- Your most wanted brother as soon as he returns to the shooting set. Meanwhile, another big information about Salman Khan is coming out. There are reports that Salman Khan will start shooting for the last film directed by Mahesh Manjrekar after Radhe. Not only this, he will also complete the shooting of his cameo posture for his close friend and Bollywood superstar Shah Rukh Khan’s machved film Pathan.

The film is a Hindi remake of the superhit Marathi film Mulshi Paatran. Salman Khan will play the role of a cop in this film, while his brother-in-law Ayush Sharma will be seen in the role of a gangster in the film. The film is going to be shot in Pune.

Khan stars landed in support of each other

Where earlier Khan stars considered each other as competitor. So now with the changing times, these superstars are slowly coming in support of each other. While Salman Khan is going to be seen in an important role in his friend Shahrukh Khan’s film Pathan, Shah Rukh Khan has also joined hands for his friend Aamir Khan’s film Lal Singh Chadha. It is being told that Shah Rukh Khan will do a cameo in the Aamir Khan and Kareen Kapoor Khan starrer film Lal Singh Chadha. So are you excited to see Jugalbandi on screen of these Khan stars?