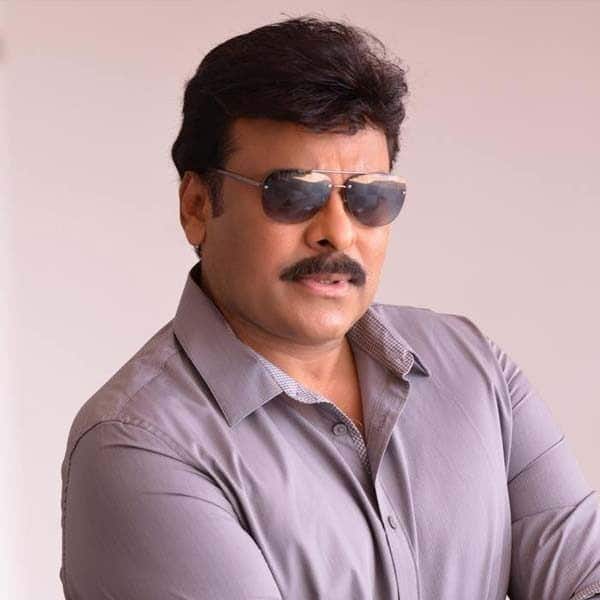 Chiranjeevi issued an official statement, writing, ‘Before starting the shooting of Acharya, under the protocol, Kovid-19 was tested, which unfortunately came positive. I do not have any symptoms right now and I am quarantining myself at home. I appeal to all those who have met me till 5 days to get their own test done. I will keep informing about my health even further. You can see Chiranjeevi’s tweet below.

Acharya wanted to start shooting, Kovid took the test. The result is positive. I have no Kovid symptoms. I became a home quarantine immediately. I want everyone who has met me for the last 4-5 days to be tested. I will keep you informed of my health condition from time to time. pic.twitter.com/qtU9eCIEwp

Chiranjeevi is the father of Ram Charan